Perhaps reports of cod being substituted by other cheaper fish doesn’t generate the same horror as the horse meat fraud did, but it’s still a matter of huge concern. Too many people are too concerned about making money and increasing profits, and it has reached epidemic proportions. The food industry is rife with fraud. Food and labelling regulations are ignored and it’s us, the consumers, that are being ripped off.

It might surprise you to know there are a few fish scams waiting to exploit the unwary customer. The obvious one is the one that affects us the most, as the consumer. Cheaper, more readily available fish is passed off as an expensive one and sold at premium prices.

The weight of frozen fish is increased with extra ice to increase the profits. That’s nothing new. They’ve been adding water to chicken and bacon for years. Imported fish and seafood is shipped through different countries which is a sneaky way to avoid paying duties and tariffs. That’s a sort of legal tax avoidance scheme for fish.

Because different types of fish, once filleted and skinned, are indistinguishable, this substitution fraud could be happening anywhere in the food chain. It’s clear that restaurant owners could be at as much risk of being ripped off as the consumers. DNA testing is the only conclusive way of identifying one type of fish from another and that’s hardly a viable solution for the restaurant or for the customer.

But it’s the substitution in restaurants that really irks us here at Nina & Co. There’s no excuse for restaurants perpetrating this sort of fraud. Apart from being totally dishonest, it demonstrates a total lack of imagination and savvy. And it’s unnecessary.

If you want to sell lower value fish, do it ethically and use those ethics to increase your profits. If you know anything about menu planning and food marketing, you’ll understand that lower priced ingredients don’t have to mean lower price dishes on your menu. You only have to think about vegetarian dishes to work that one out. 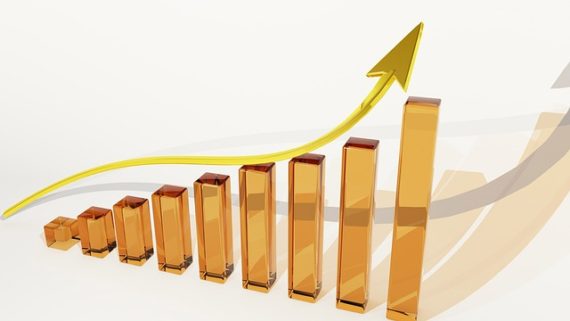 Cod has been the British staple fish for years, but with over-fishing and strict quotas applied, it has become a premium ingredient. But what about haddock? In Scotland, haddock is more commonly served than cod. Scottish fish and chip shops’ standard offering is haddock and chips, and jolly delicious it is too.

Whiting is another fishy delight the average Brit has yet to explore. Merlan en Colère (curled whiting) has been a French culinary delight for years. Okay, if you don’t fancy your fish curled in a circle with it’s tail through its eyes, this might not appeal, but there are countless other ways of serving whiting that will leave your customers drooling and coming back for more.

Unless you’re intent on serving meat and two veg, your menu and the dishes you serve should be about the whole experience – not just one ingredient. And that’s where the profit lies.

So if you’re a restaurant owner or manager, I’m calling on you to help stop this blatant misrepresentation. It’s time to raise standards across the industry and stop bringing it into disrepute.

Don’t be tempted to try to switch your ingredients and hope nobody finds out. It’s your reputation you’re damaging. It’s not only illegal, it’s also pointless. You can increase your profits ethically and honesty with a little bit of common sense and some sound MARKETING practices. And that’s what the Nina & Co. team does. So if you want some sage, savvy and ethical advice, give us a call on 07971 899103.